WhyCollaborative Palletizing Robots Are Much More Than Just Cobots 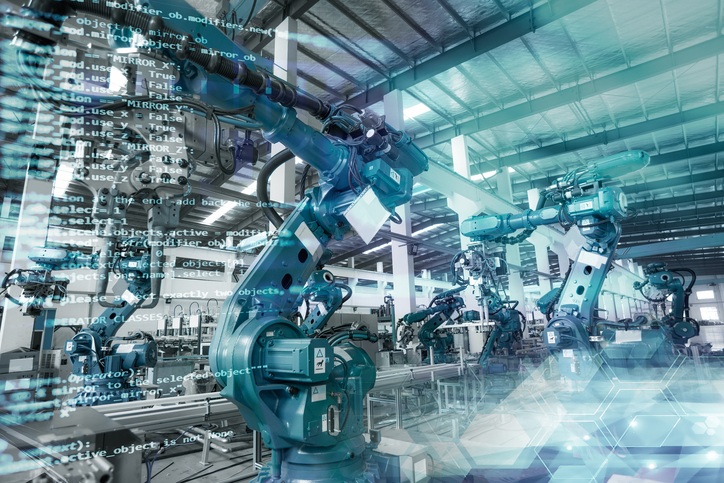 Many industries are adopting the use of present dayrobots instead of the traditional industrial robots. Many others are using even the trendier and much easier to handle robots that are more flexible and human friendly. These are the collaborative robots or cobots, made more popular by their versatility and good ROI to the industries adopting them.

The advantage of cobot palletizing

Using manualpalletizers can take a toll on the workers and the rate of production. They are slow, they need constant monitoring and their payload is not much. Introducing cobot palletizers improves the working conditions of the workers as they can leave most of the heavy duties to the cobots and attend to other easier tasks.

Cobots do not require too much monitoring and as long as their sensors and programs are in place, then they carry out their tasks effectively. They can also handle heavier payloads with better speeds per minute.

Some industries have space constraints on their production floors which become even worse when using traditional robots, cobotic palletizing allows you to have ample space on the production floor because they are smaller in sizes and do not come with a lot of footprint.

They are can move freely without causing any accidents or distractions. The fact that they also come with end-arms means that you do not require many of them occupying space to carry out palletizing applications.

One of the things that puts universal robots cobots aside is their versatility, using the cobot features that include cobotic arms ensures that you can have more tasks done by just one cobot. You can have tone cobot, pack, load, and compress and unload the products whereas you would need a different robot for every single task if you were using the traditional industrial robots.

Palletizing requires a number of tools all meant for different processes. A cobot palletizer is all-inclusive as it comes with a cobot arm, a gripping tool, a control unit, a vertical actuator, a vertical interlayer magazine and software.

Cobotpalletizers come with an easy to use technology that does not require a permanent trained robotic expert to keep monitoring it. This saves you costs of hiring technicians and operators.

Cobotpalletizers are flexible. They have palletizing cells that can easily move from one line to the next depending on the needs of the company. If they are not palletizing, they are flexible enough to carry out other tasks around the production floor.

Safety in every workplace is vital and one of the many risks that come with palletizing is accidents, some of which are fatal. Having automated machines that do not have a configuration to work alongside people can also be dangerous especially if the paths of machine and human cross accidentally.

Cobots are safe to work around with for both the human workers and all the other machines in the production floor. They can tend to the most risky tasks without hurting anyone and without breaking down. They are also more precise as compared to humans and some of the traditional industrial robots, they can pick and palletize even the smallest items without missing any of them.

Cobot bring in new kinds of applications and tasks that some companies could not automate before due to lack of proper automated machine to do so, or due to low returns on investments. Their flexibility and versatility makes palletizing easier and companies adopting them can enjoy better returns on investments, better implementations of their automation processes and better working environment between man and machine. 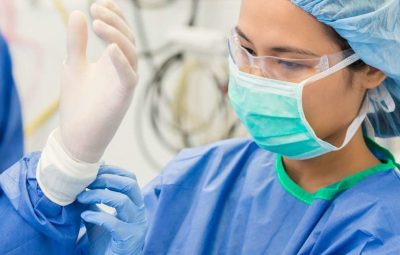 A Doctor’s Guide to a Sterile Work Environment 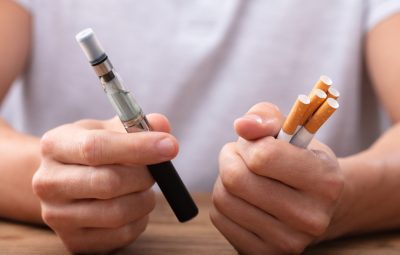 6 Reasons Why Vaping Is Better Than Smoking 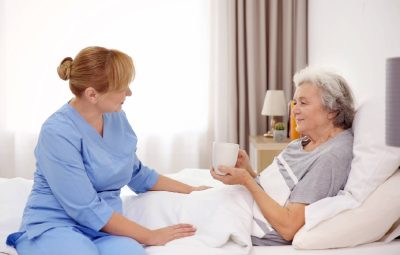 What to Know to Get into Gaming 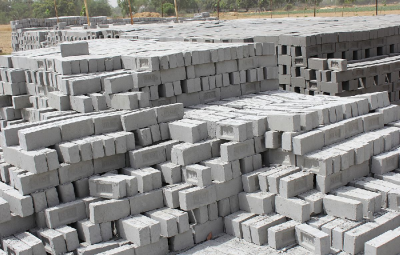