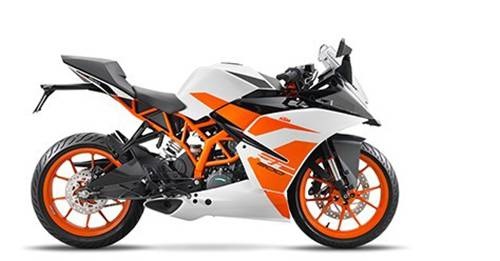 A lot of Indian bike enthusiasts refer to fully-faired bikes as sports bikes. With all that additional bodywork going on, the bike is bound to look like it’s ready to hit the racetrack. The fully-faired motorcycle segment has gotten a lot more affordable over the last couple of years with launches from Suzuki like the Gixxer SF 250 and Yamaha’s YZF R15 V3. So there are quite a couple of options to choose from among the 150cc-200cc contenders, but the one that gets a lot of attention is the KTM RC 200, which is a sports bike that doesn’t feel the need to shout about it. We get astride the bike to tell you what it’s all about.

The KTM RC 200 has managed to win over many hearts in India, thanks to its fully-faired design language and what gives it an even angrier look, is the exposed frame behind the fairing, and the same can be said about other KTM Bikes. From the front, it looks sharp-edged and features projector headlamps, giving it a sporty look. It gets turn signals integrated into the front mirror stalks, and the orange wheels and frame brighten up the bike’s look. The tail-section is pointy and is swept upwards. It even features a split seat set-up, giving the pillion seat the look of a cowl – which could have you think of it as single-seat sports bike. It gets an LED tail light, while the saree guard and tyre hugger take away some of its appeal. And the model gets contrasting orange and white livery.

The instrument cluster is the exact one you’ve seen on other KTMs. The fully digital console consists of a lot of data; there’s a speedometer in the middle with a tachometer above and a lot of other little details too, like tell-tale lights. It even features a multi-information display that reflects average speed, riding time and distance to empty. It also gets a side-stand indicator, twin trip meters and the lot. The switchgear too, is familiar KTM fare.

Now, while you do tend to lean forward quite a bit, but it isn’t as aggressive as a supersport. The ergonomics best fit riding at high speeds and leaning into corners. However, riding for kilometres together can result in the rider feeling drained, with much of your body weight on your wrists. The soft pillion’s seat is comfortable, but the rider’s seat is bit too firm for our liking. And the storage under the pillion’s seat can barely accommodate a few documents.

The RC 200 gets its power from a 199.5cc, single-cylinder engine that produces 25bhp and 19Nm of torque. The engine is liquid-cooled and fuel-injected, and comes mated to a 6-speed manual gearbox. Although the bike is heavier than the Duke 200, the bike manages it heft well. And the bike loves to rev. The RC 200 is refined, but the credit for that goes to the fairing as it contains engine noise well. The exhaust note is softer than the RC 390’s and the shorter gearing makes it easy to ride in urban conditions and the bike reaches a top speed of 137kph. The bike, somehow, feels more at home in the city than on the highway, and the limiter tends to kick-in when you’re riding it hard and fast. Keep it below 135kph, and the motor feels comfortable and doesn’t sound strained. The engine always feels willing and the 6-speed transmission shifts smoothly, while the clutch is light.

We feel the RC 200 is more of a track weapon; a bike for the fast rider. It features MOTO3 ergonomics, meaning a stiffer suspension setup and a shorter wheelbase, which results in sharp handling and dynamics. While the MRF tyres provide decent grip, it doesn’t really instill confidence in the rider; however, it darts in to and out of corners with immense poise. It handles well, but the ride-quality is terrible, jarring your bones quite a bit, and the race-inspired ergonomics only worsen matters. With two on the saddle, the bike even scrapes speed breakers. Also, leaning too much into corners will result in the same. The brakes bite well, but we don’t understand the reason behind not including ABS.

The RC 200 may not be as fast as its larger-engined sibling, but it turns out that the former is the most practical and usable bike of the two, with the handling to match that of an RC 390’s. Also, read the latest bike comparisons, only at autoX. Find Your Ohana In Oahu 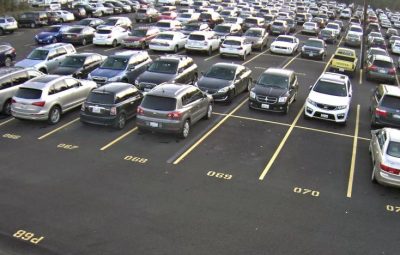 9 Traits of a Successful Parking Company 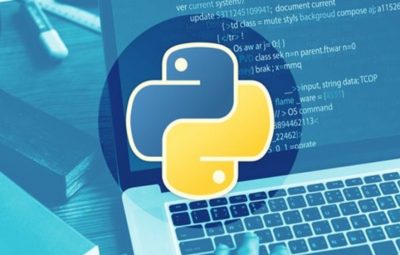 Why Python Training In Pune Had Been So Popular Till Now? 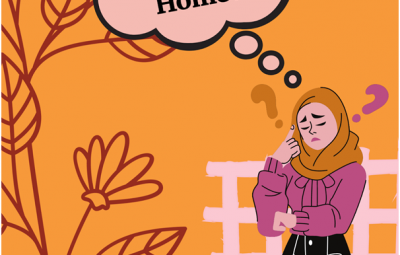 How a Singapore Eco Town Can Contribute to the Environment 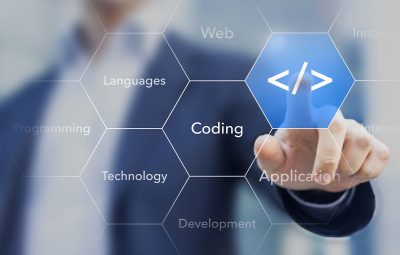 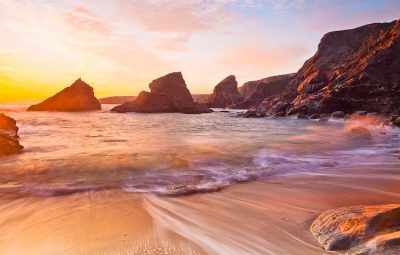 Photography 101 – Getting The Best Landscape Shots