Tips for Buying the Right Gun for Your Needs 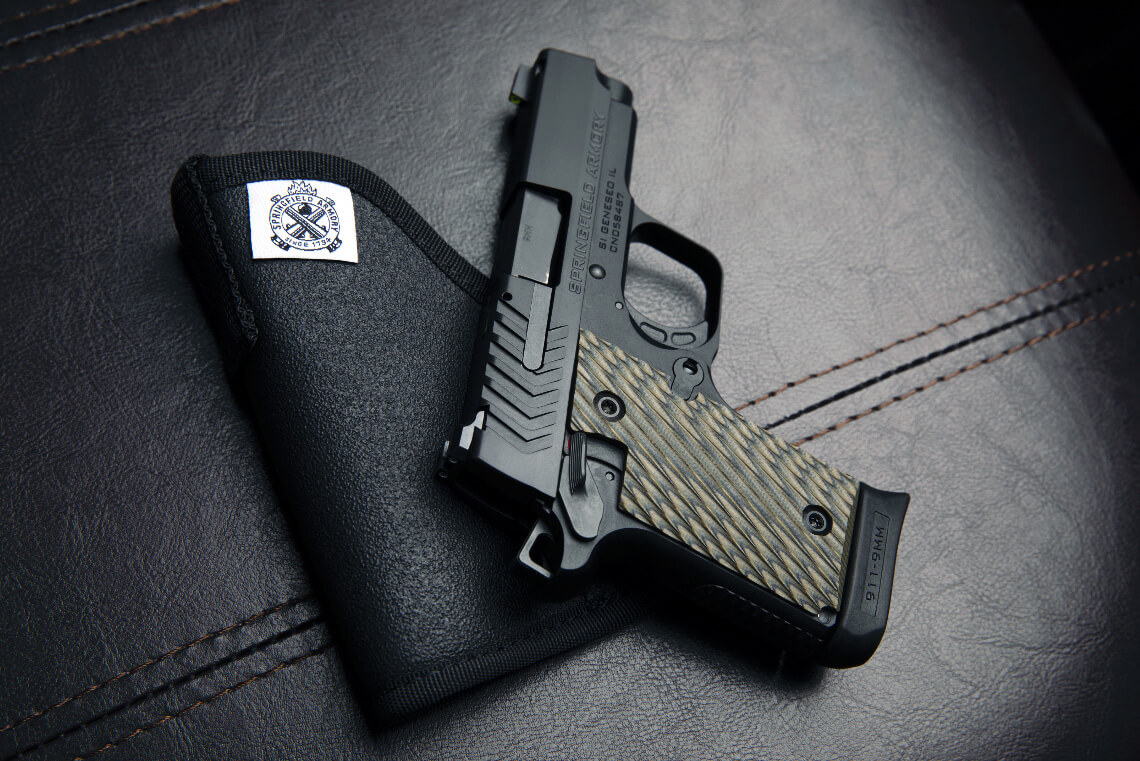 Have you been thinking about buying a new firearm, but aren’t sure what kind you should get? When you’re just beginning to collect guns, you want to make the right kinds of purchases. It’s a good idea to explore what kinds of guns are out there, and what each kind of weapon is designed to do.

Pistols are handheld guns with stationary chambers that don’t move when the gun is fired. To cock a pistol you pull back the slide to seat the cartridge in the chamber, and then you pull the trigger to fire. Newer pistols are made of stronger and more lightweight materials like Gen5 Glock pistols. Ultimately, pistols are the preferred choice for home defense because of their size and ease of use. They are good for close-range shooting.

Revolvers must not be confused with pistols, because they are two totally different weapons. A revolver works by inserting ammunition into its multiple rotating chambers. These chambers are located within a cylinder that usually pops out to the side when you need to load it. When a revolver is fired, the cylinder rotates to make the next bullet ready to fire. The shell casings are not ejected like with a pistol, and they stay in the cylinder until they are emptied.

Shotguns are long guns that require two hands to shoot. They are much more powerful than pistols and revolvers, and they are great for hunting moving targets. Shotguns work mostly with cartridges that contain a bunch of tiny pellets. Hunters choose their cartridges based on the size of the game they’re hunting. The pellets inside the cartridges are larger or smaller depending on the animal being hunted.

It’s important to think about how you’ll use your gun before you set out to the store to buy one. 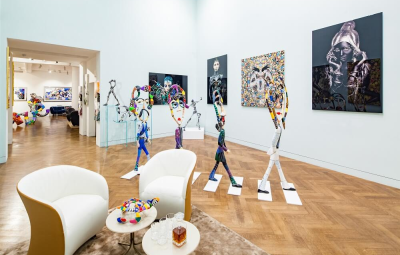 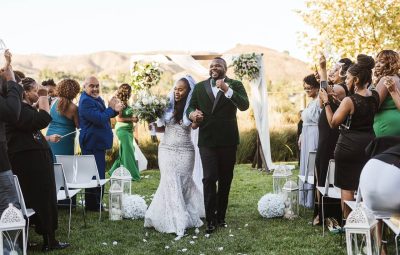 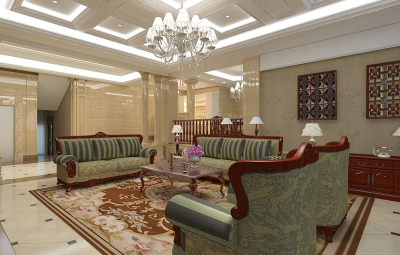 The Benefits of Remodeling Your Commercial Space 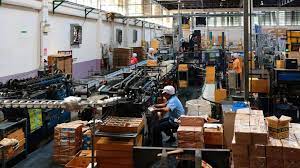 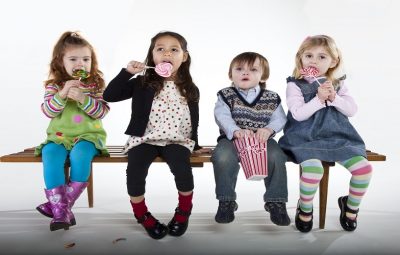 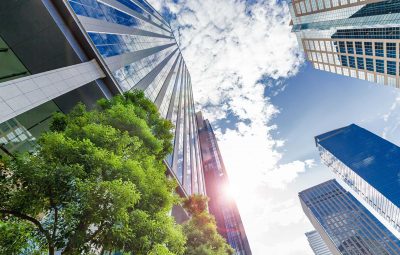 What To Look For In a New Building For Your Company