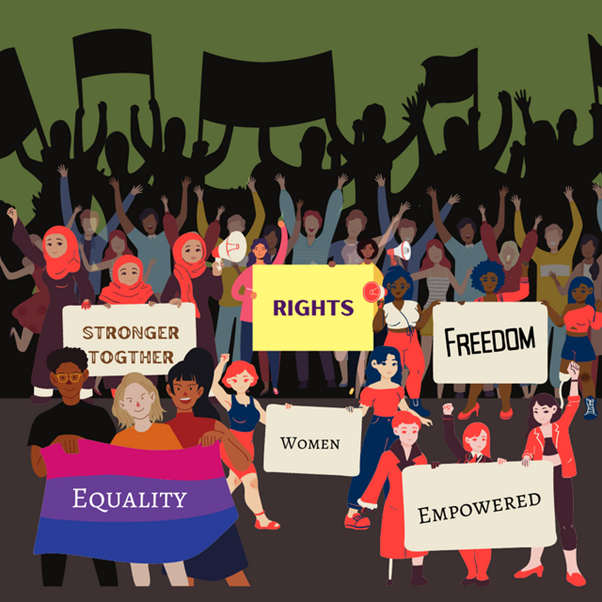 Two of the most frequent social issues every year in Singapore are gender discrimination and domestic violence against women. According to findings by a women association in Singapore, over 57 per cent of Singaporeans struggle with gender equality in their household. One in ten women experiences either violence or discrimination in a year. 71% of the given figure are highly likely to avoid reporting to the police and seeking medical attention. Along with this figure, the Singapore Chinese Chamber of Commerce and Industry (SCCCI) also conducted a survey on general gender-related issues, wherein the survey results revealed a similar figure.

Given the fact that this social issue is becoming out of hand, many women organisations and associations promote women empowerment in Singaporenowadays. Women empowerment MUST be essentially encouraged in all countries across the globe. It deals with a woman’s sense of self-worth, their rights, and their chance to have a safe, fulfilled, and productive life.

To help raise more awareness on women empowerment in Singapore, here are four celebrities who are on the same page and have similar advocacy.

“There’s really no such thing as the ‘voiceless’. There are only the deliberately silenced, or the preferably unheard.” – Arundhati Roy

“Every woman has a right not only to independence and security but to live her life to the full and to express herself to the full, including through art and ideas as well as politics. That right is often denied to women because it is so powerful.”

Veteran actress and director Angelina Jolie have been taking advantage of her popularity and using it to influence people in a good way. Since 2001, the debut of her role in Tomb Raider, Jolie has started to become active in volunteering in charitable or philanthropic organisations. Many women organisations that provide volunteering opportunities in Singapore have been inspired by her voice and acts. Some of these are Pink Ribbon, Breast Cancer Foundation SG, and many more.

Despite her busy life in the showbiz industry and being a mum to her six children, she still manages her time to devote, donate, and volunteer in almost 30 different organisations.

Since her breast cancer journey, many people started to look up to her. She encourages women to find a sense of themselves. She also promotes raising awareness of the freedom and rights of all women.

“We want to empower women to do exactly what they want, to be true to themselves, to have the opportunities to develop. Women should feel free. There is no typical feminist, there is nothing anywhere that says you have to meet a certain [set of] criteria…”

Women empowerment in Singapore should make women feel valued, according to Emma Watson. The Beauty and the Beast actress has been an advocate of feminism even before her big break in the Harry Potter film series. Emma Watson has been really vocal about her views on women empowerment and gender equality. Until today, Watson still raises awareness about it on her social media platforms. She promotes and encourages people to fight discrimination against both genders.

Watson believes that women empowerment encourages freedom, liberation, and equality. The veteran actress has been a part of many organisations that promote gender equality all over the globe. She is also a part of the UN Women Goodwill Ambassador, wherein she was one of the celebrities who launched the HeForShe campaign in 2014.

“We need to reshape our own perception of how we view ourselves. We have to step up as women and take the lead.” 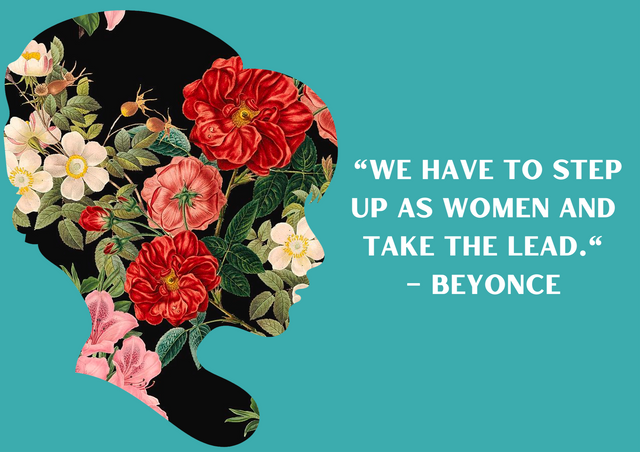 Another way to promote women empowerment in Singapore is to reshape women’s perspective on themselves. Beyoncé has been promoting women’s empowerment in her songs since she started in the music industry. The actress-singer has become the epitome of empowered women for all generations, especially the millennials. They grew up admiring Beyoncé and her songs. 90 per cent of her written songs promote empowerment and express sexual desires while still projecting a strong, independent woman vibe.

Some of her most admired feminine songs are Diva, Run The World, Single Ladies, Irreplaceable, and the list goes on. Beyoncé has always promoted and been an advocate for black women’s rights. That is also one of the primary reasons why the millennials started calling her ‘Queen B’.

If you want to promote women empowerment in Singapore, do it in a diva way like Beyoncé. You may consider making women’s empowerment songs, poems, or books.

“Women are brainwashed into feeling like we have to be skinny, or sexy, or desirable, or perfect.”

Alicia Keys also had firsthand experiences with sexism and sexual harrasment. The well-known singer advocates for women’s rights and poverty. At a young age, Keys started to defy gender stereotypes and ward off the sexual harassment she faced day-to-day when she was still a child. Because of the harassment she went through, she dressed up in baggy clothes as her shield or way of coping. As she grew up, she started to gain confidence. She utilised her fame and raised awareness on her social media. You can also do the same and promote women empowerment in Singapore, especially for the people who went through sexual harassment. You may encourage them to speak up or be their confidant.

Alicia Keys is also raising awareness of equality. Whether a person is black or white, they must be highly respected. She is also the organisation director for Keep A Child Alive, where they help teens and young adults who lost their parents. She is currently a part of over 32 charities all over the globe.

Like Alicia Keys, you can also promote women’s empowerment on your social media accounts and encourage people to participate in a women association in Singapore. 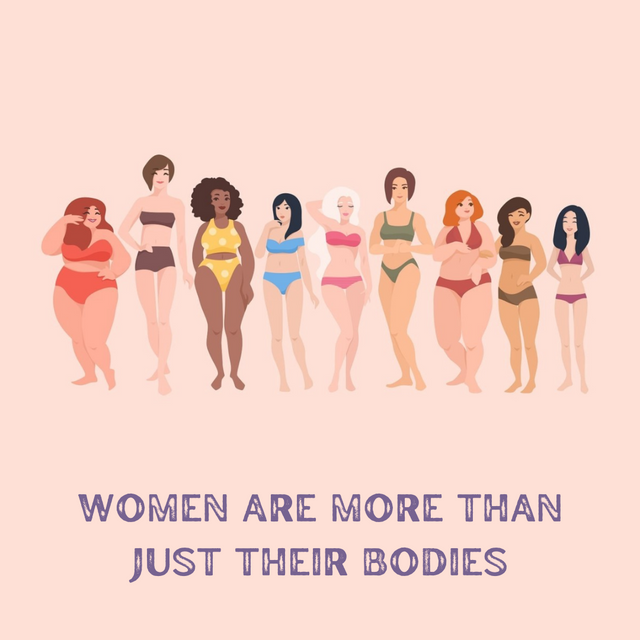 Encouraging and promoting women empowerment in Singapore can lead to greater chances and possibilities for women. It is a fundamental human right for women that both genders should remember not to violate. It can promote a sense of self-worth for women and how they view other women. It can also encourage respect toward men. Women are more than just their bodies. When a woman is empowered and educated, there is so much she can and do.

Many volunteering opportunities in Singapore are up for grabs and signing up nowadays. There are countless organisations and charities that focus on women. Some are for breast cancer patients, cervical, domestically abused, for abortion, and other organisations supporting women empowerment.

At PPIS, they offer family, fostering, family counselling, or student care services. They also provide fundraising drives and volunteering opportunities in Singapore. Get in touch with them on their website or through info@ppis.sg. 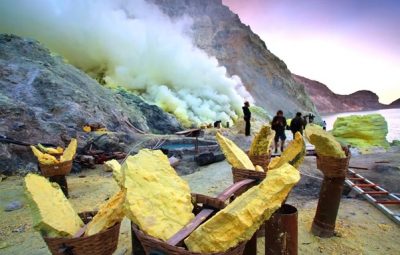 Four Place to Visit in Banyuwangi 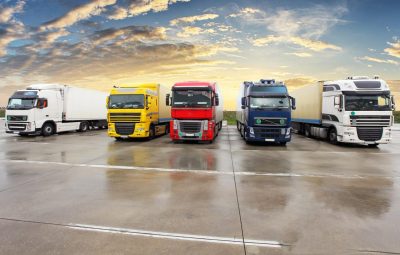 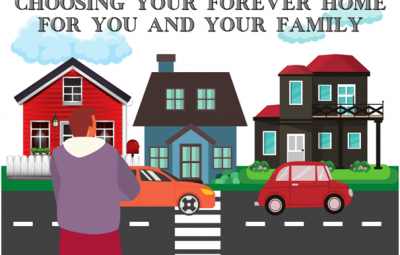 Choosing Your Forever Home for You and Your Family 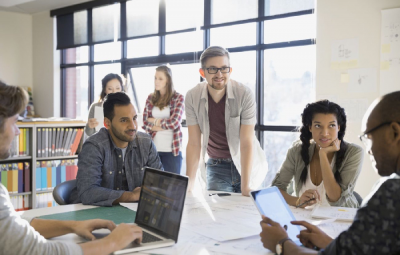 Keeping Your Employees Comfortable at Work 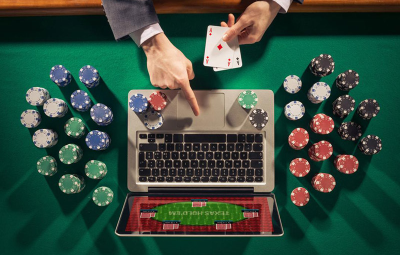 Can You Gamble Online In Indonesia?