What are the biggest misconceptions that patients have about plastic surgery?

Plastic surgery is a special field that involves the restoration, reconstruction, and alteration of some parts (usually skin) of the body by a surgeon. Plastic surgery in Malaysia has been established since the 1980s and nowadays many private or government healthcare facilities provide the service of plastic surgery. Basically, it has two main aims or sub-fields either as a part of cosmetic surgery or reconstructive surgery. Reconstructive surgery involves repairing a defective body part due to birth disorders, trauma, burns, and disease. It is intended to correct some of the dysfunctional areas and to improve the overall function of the body. On the other hand, cosmetic surgery is focused on enhancing the appearance of the patient. It involves improving the aesthetic appeal, symmetry and the proportion of a certain part of the body or the face.

In Asia, Korea and Japan are two of the most popular country in which most of their population had cosmetic surgery to get the appearance that they want. Most of them are trying to look westernized as claimed by the media by underwent surgery to change their single eyelids into the double eyelid. Although half of the population have the double eyelid, the misconception of saying them want to look “westernized” is not correct as they just want to look like the other half of their population. On the other hand, in western countries, there are quite some numbers of caucasian people that want to have a rhinoplasty surgery because they want to remove the dorsal hump of their nose but this doesn’t mean that they want to look “easternized”. The misconception of people getting plastic surgery to look more “westernized” or “easternized” should stop because it’s the right of the owner of the body to get the look that they want.

The other misconception that people have about plastic surgery is that it is only for rich people. This is a skewed misconception because from the statistics, at least in the United States the majority of the patient undergoing plastic surgery are middle-class individuals. They are also offered by the surgeon a flexible financing option that is affordable for them to get the surgery. In fact, the cost of plastic surgery like botox or hyaluronic acid is costs little more than what women have to pay for their salon treatment. Other than that, there is a misconception saying that plastic surgery is only for women. It is not true because men represent 15% of patients receiving plastic surgery. Men want to look younger and want to rejuvenate their appearance so that they will be more competitive in the job market. Apart from that, some of them also want to do plastic surgery like liposuction to remove their “love handles”, breast surgery to correct their gynecomastia or maybe the rhinoplasty to improve their breathing if they have any disease related to the nose itself. 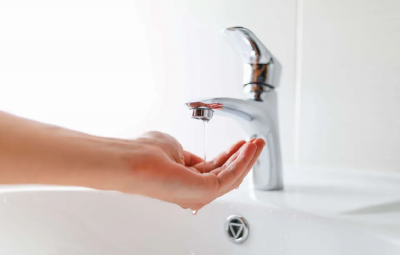 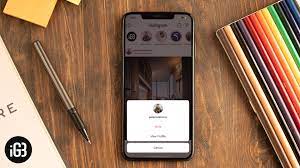 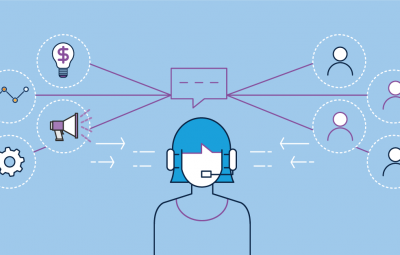 How To Improve The Customer Service Your Company Provides

There are many benefits to playing netball 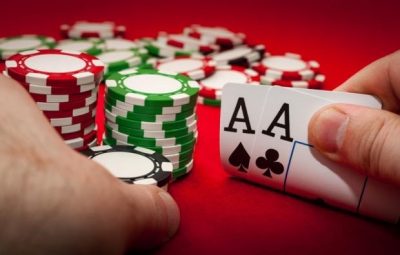