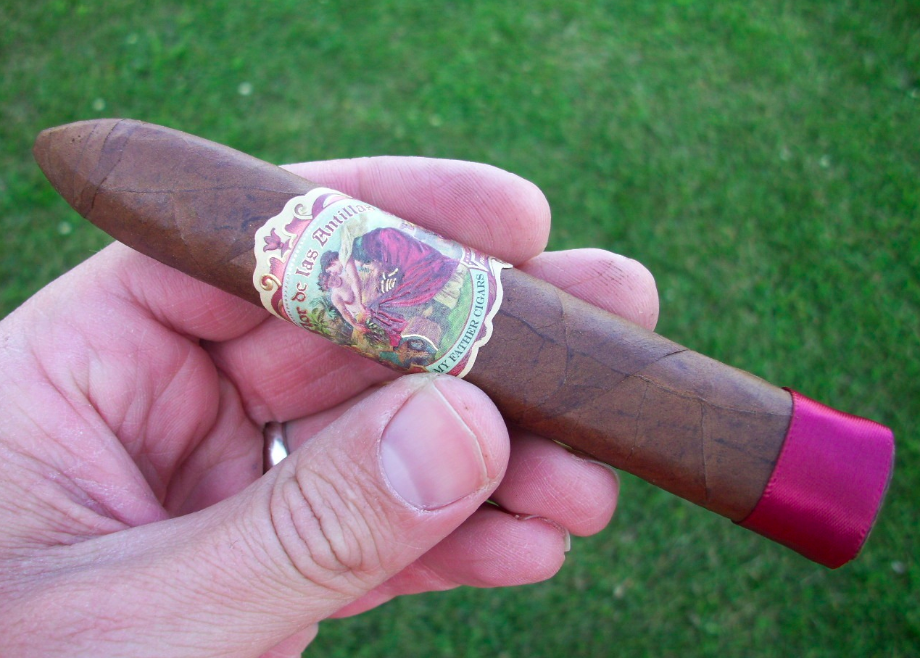 Apart from the aroma and good taste, among other qualities, a quality tobacco must give off a fair amount of smoke, and that is one of the pleasures experienced several times a day when lighting the best of My Father Cigars production. Most smokers don’t inhale them; they take the tobacco’s taste and strength and throw the smoke away.

In My Father Cigars’ factory in Doral, no corner has not been conquered by the smell of tobacco, from the reception, the elegant hall with humidors where special guests gather and leave the rings of smoked tobacco in a large glass, to the offices of the executives.

Another thing is the workshop, impregnated by the smell of cured tobacco, where the twisters arrange them one on top of the other and laboriously assemble the cigars by hand. Once the cigars are rolled, they are taken to another table to be decorated with a ring and delicately packed in golden paper and the respective cedarwood box. This is a job that several people in the family do. Of the 25 employees, 12 are family members.

At the Miami headquarters, about 1,500 cigars are produced daily. But that figure is only a small part of the production. My Father Cigars is headquartered in Esteli, Nicaragua, with 450 hectares planted with five tobacco varieties and a factory that employs more than 1,000 people. The climate and terrain are ideal in that area, resembling the conditions in Cuba. Approximately 150,000 cigars are manufactured there daily, according to its owner.

Apart from producing large volumes, the company produces cigars whose quality has been awarded several times. The most recent honor was given to it for its creation of flor de las antillas robusto, with first place in the 2012-2013 Cigar Aficionado magazine competition. Flor de las antillas robusto is characterized for being strong tobacco, very Cuban style, and a pleasing aroma. It is named after Cuba, which is the largest of the Antilles. This cigar is blended with various seeds of Cuban tobacco, which makes it smooth and creamy. It starts with My Father’s spice and has a rich cocoa flavor. It produces beautiful white ash that gives it an excellent finish. This cigar has given the company its most significant and dreamiest recognition, including the 25 best cigars of the year 2012, as Number 1.

The production of this brand does not satisfy demand. However, the company produces another 15 brands, such as Don Pepín García Blue or Báez.

García emigrated to the United States in 2002, after living in Nicaragua for a year. In 2003, he opened El Rey de Los Habanos, a modest cigar factory in Little Havana, where he worked with his wife, two children, and some family members. His first successes were Tattoo tobacco’s creation, a private label, and Don Pepín Azul, a house label that recently celebrated ten years. Sales rose more than they had calculated, and he decided to expand the business in Nicaragua in 2006.

This year, Garcia, who spends ten months of the year at the plantation, estimates that My Father Cigars manufactured nearly 10 million cigars, which have been sold in the United States, Europe, and Latin America. 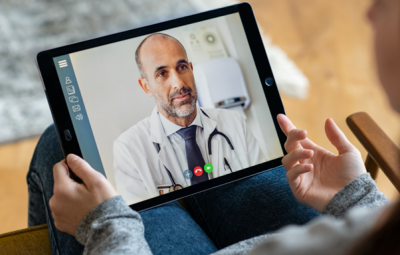 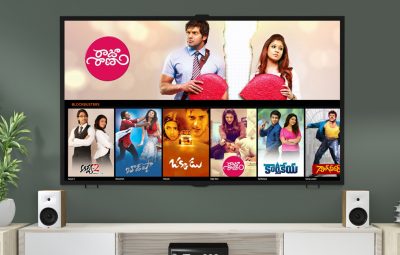 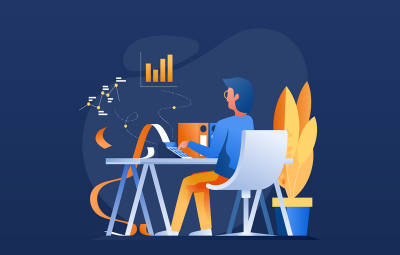 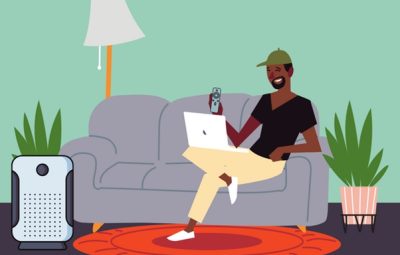 5 Reasons To Buy An Air Purifier In Singapore 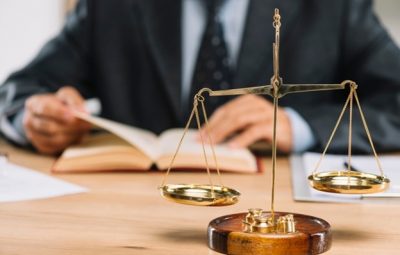 Top 4 Mistakes Made When Hiring a Lawyer 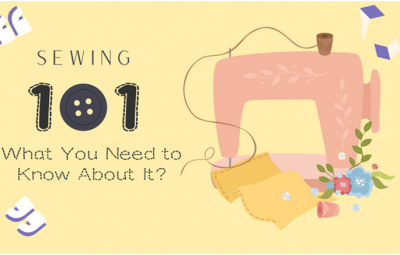