What To Do if Bail Is Too High 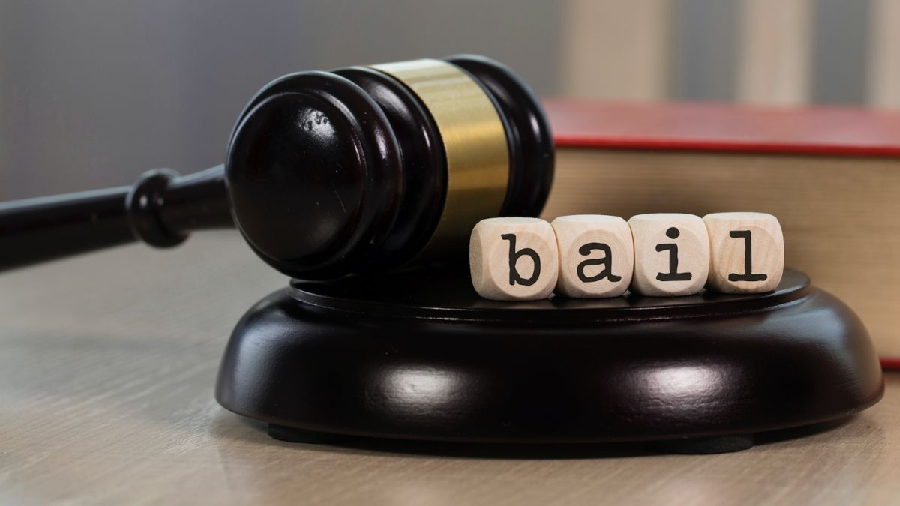 If you have a loved one who was arrested, one of the first things that you have to consider is whether or not you can afford bail. In a lot of cases, people cannot afford the high price that bail is set. Here is what you can do if bail is set too high.

In some instances, you may be able to request a lower bail. According to the constitution, you are not allowed to be charged excessive bail. All bail should be practical. If a person has no criminal record, a minor charge and is not a flight risk, then usually he or she will be released on his or her own recognizance or will have a low bail. If you feel as though the bail is set too high, you may be able to request that it be lowered through your defense lawyer. Your lawyer may argue that the bail would pose an economic hardship.

For some people, collateral is a good option. You can put up collateral to secure thebond. For example, if your real estate is of the same value, you can use that without having to give up your property. Unfortunately, if the defendant does not show up for his or her court date, you could forfeit the property.

Talk With a Bail Bondsman

If you cannot afford bail, contact a Wayne County bail bonds agent. The bail bondsman puts up the entire amount of bail and charges you or the defendant a percentage. Generally, the percentage is about 10% of the overall bail cost. If the defendant fails to show up for court, you could owe the full amount of bail. The bondsman is tied to the case until its finished.

There are always options when you feel like you can’t pay the bail amount. Even if you have the money in savings, it is smarter to use other methods, because you may not see that money again for months. 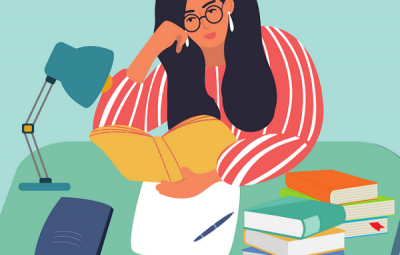 Studying: Tips On How to Survive It 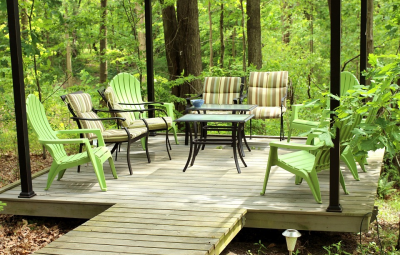 3 Ways To Make the Most Out of Your Outdoor Space 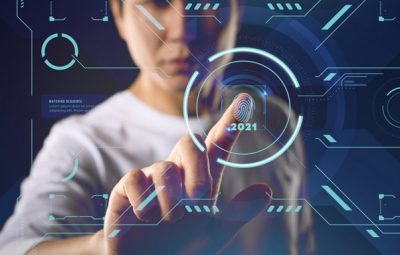 New Technology Trends Up and Coming in 2021 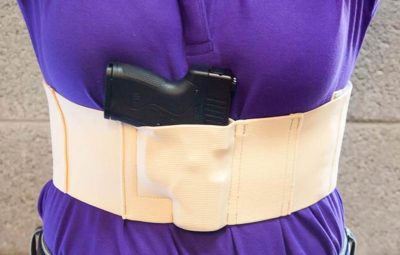 The Basic Features of a Concealed Carry Belly Band 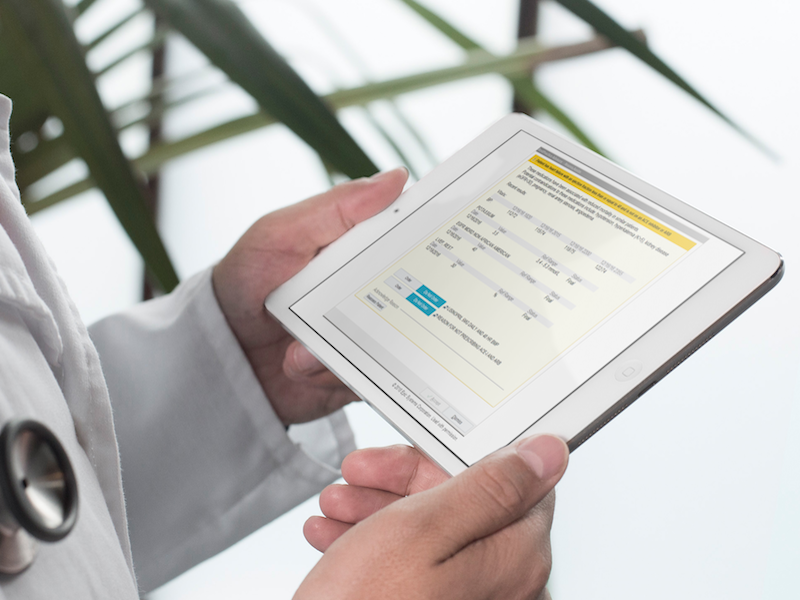 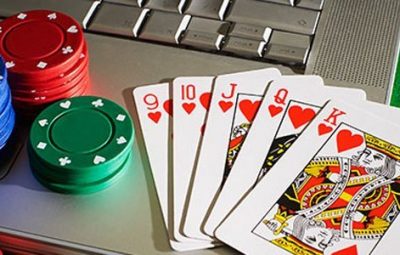