A Guide to TCG 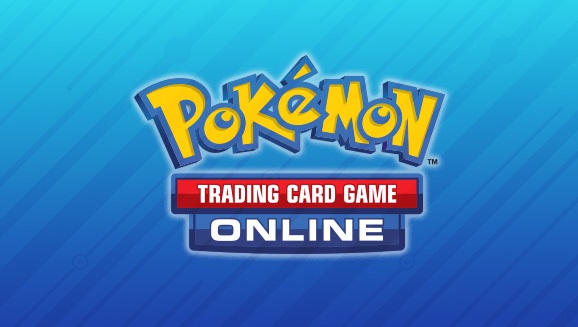 Card games are a dime a dozen, and if you’re a card game buff, there’s a wealth of playing options to choose from. Nowadays, there are a ton of recognizable titles to choose from, ranging from the party games that you play with a rowdy group of friends, to the family-friendly card games you might play with relatives, to finally, the exciting card duels you play with rivals and opponents. Nowadays, you can even play cards online, with popular classics such as poker and blackjack making their high-tech appearance on many different sites. You can even play a number of recognizable titles with anyone from around the world.

Trading card games, which abbreviate to TCG and are also called collectible card games, are a type of card game that’s even more complex than other card game types. It typically relies on strategy-based gameplay that relies on the player mixing and matching cards by way of deck building and their ability to use the card’s features or powers to their advantage.

Trading card games may be unique from title to title, but in the end, they function pretty similarly. You have a base or starter deck, then you refine or customize your set with booster packs. You can also acquire new cards by trading with others. The goal here is to have a deck that’s fine-tuned to your playstyle and uses your strengths to your advantage. One of the cool things about trading card games is that there’s such a diverse range of ways that you could play, which allows for some pretty interesting and nonrepetitive matchups. The vast number of cards in a typical TCG ensure that the playing environment is always changing.

Another neat thing about trading card games: they’re called collectible card games for a reason because the card list often contains many cards that are difficult to find. These cards are often very powerful, which makes them highly coveted amongst players, or even just card collectors– akin to finding a rare baseball card. If you find one in your booster packs, consider yourself extremely lucky.

In essence, TCGs are a unique blend of strategy and luck, which make for highly unpredictable and exciting gameplay. It’s not about to lose steam anytime soon, with more players joining the field all the time. One of the most popular trading card games you can get into right now is Cardfight!! Vanguard, a dynamic two-player card game that has captured the attention of people around the world. The world of CFV is a unique experience that you won’t be able to find in many other games. What makes Cardfight!! Vanguard unique among trading card games, and why is it so popular right now?

Let’s start by knowing what it is first. Cardfight!! Vanguard is a multimedia franchise that spans many mediums, includinganime TV shows, live-action movies, manga, and more. These all fall under the banner of CFV. But by far the most popular and recognized of them all is the anime trading card game of the same name, which was conceived and released months before any of the others were greenlit.

Cardfight!! Vanguard is the flagship of the franchise, attracting many loyal fans and players all over the globe. Started in 2010, this budding phenomenon quickly spread from its home territory in Japan to other countries and territories like the US, EU, and SEA. It holds competitive regional and international tournaments, events showcasing updates, spinoffs of manga and anime, and more. And it looks like you should be expecting even more new stuff your way: as a trading card game, Cardfight!! Vanguard is continuously updating its card roster and merch for collectors new and old alike.

There’s a lot of card games to play out there. What makes Cardfight!! Vanguard stand out from the rest of them? Long story short, it’s the community behind CFV and the gameplay that makes it so compelling. There’s a lower barrier to entry to start playing CFV, and the learning curve isn’t that steep compared to many other games. Our online site contains tons of resources for beginners! Don’t be afraid to dig into the content– it’s all free and available to everyone to read. And the community for CFV is global, so if you ever want to share your love for the game, you might find a CFV event happening near you. 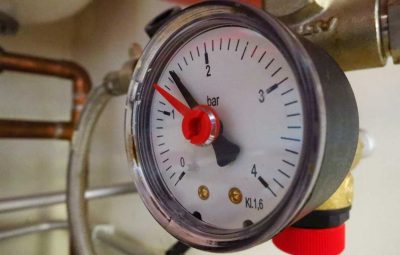 How to lower or increase your boiler pressure 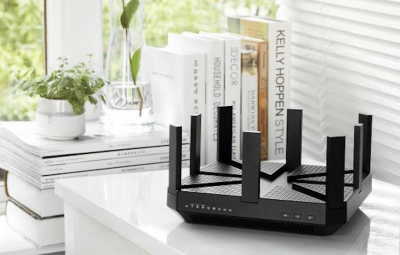 Benefits of Having a Router 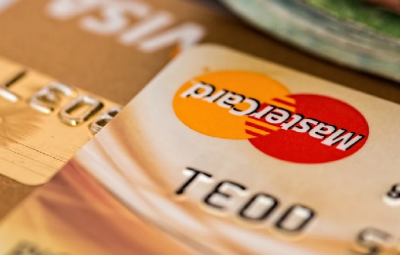 3 Ways to Improve Your Credit 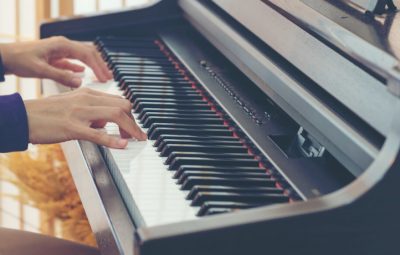 Tips in How to Buy a Piano in Singapore? 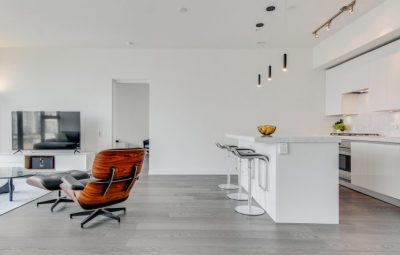 Getting the Most Out of Your Condo Purchase

Surety Bond Insurance: What Is It and Why Is It Important?