36 Vayasulo – All time Telugu movie to watch with kids 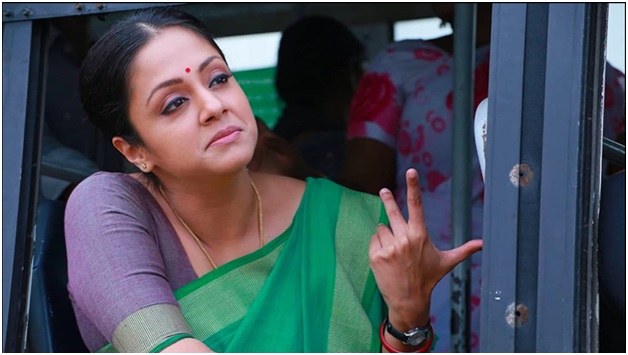 ’36 Vayasulo’ is the movie, which includes motivational content and women empowerment with some entertainment.  Famous actress Jyothika played the lead role in ‘36 Vayasulo’, which was directed by  RoshanAndroos.  If you missed the movie in theatres, no worries about it.  It is available in aha videos OTT platform now.  Let’s have a look at the story, artists’ performances, technicalities and highlights of the movie now.

A common house wife Vasanti (Jyotika), who together with her husband Ram Prasad (Rahman) wants to leave for Ireland.  However, visa issues were also completed.  On the other hand, she suddenly gets a call from the President of India.  With that, she accidentally becomes popular.

News about her is all over social media and channels.  However, she falls down in the overpressure of popularity while she is going to meet the President of India.  At that time, all the popularity, which came fast and also lost fast.  She gets linear at home, on the street, and in her profession too.

Ramprasad also leaves for Ireland with his daughter.  Vasanthi tries to find herself in this loneliness.  She again sharpens her strength.  Overcomes her own negatives.  Again gets the call from the President.  How is this possible?  How did an ordinary housewife reach the President’s Office?  That is the story.

We know about the strength of Jyothika’s performance.  She played many different roles in her past career.  Jyothika portrayed the role of Vasanthi with heart and soul.  She just lived in the role.  The audience is also familiar with Rahman, who played many crucial roles in latest Telugu movies.  He also excelled himself in the movie.  The other actors played very well in the movie as much as they can in the movie.

Roshan Androos handled the movie very well.  The way his taking and narration of the story on the screen is too interesting.  It generates curiosity in the audience about, “how will and what is going on..”.  He perfectly elevated the issue of women empowerment and also focused on motivational aspects.  He succeeded to elevate the point that ‘Is there a deadline for girls’?  The question shakes the President of the Country in the movie.

The songs are situational and beautiful in filming.  The background music elevated the scenes.  It’s a low budget movie, but it’s not appear like that.

An inspiring film with heartfelt emotional family drama, which can be watched along with kids. 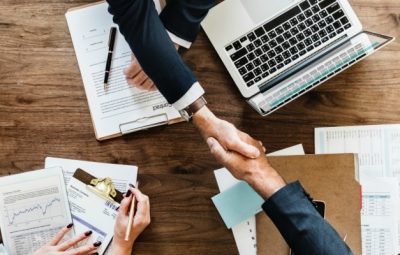 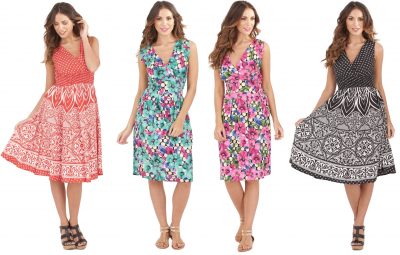 Dress looks that really are a must in summer 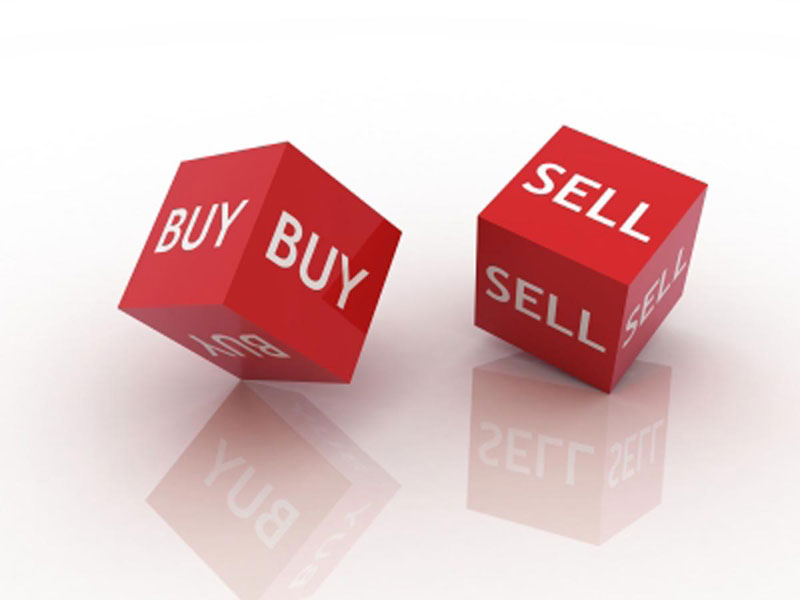 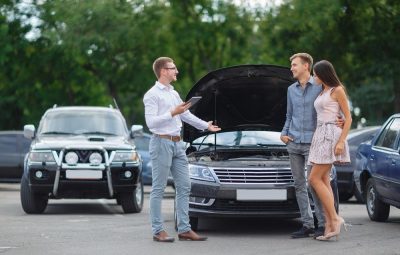 How Educated Are You on the Automobile Market? 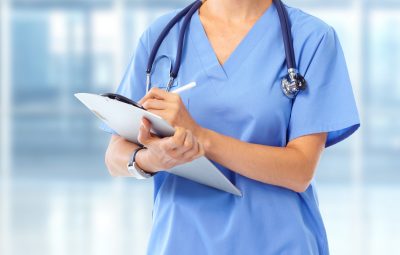 Acupuncture for Infertility – Will It Work for You? 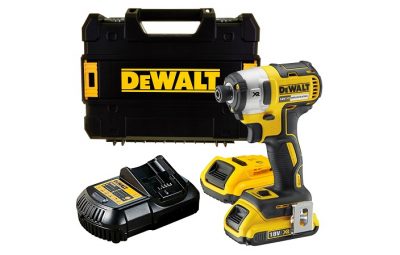 Drivers Due to the Best DEWALT

How Frogs and Toads Differ